Whenever you merge data sets, you must first identify the merging variable(s).

Again, let's take a look at the PROFILE and EXAM data sets. 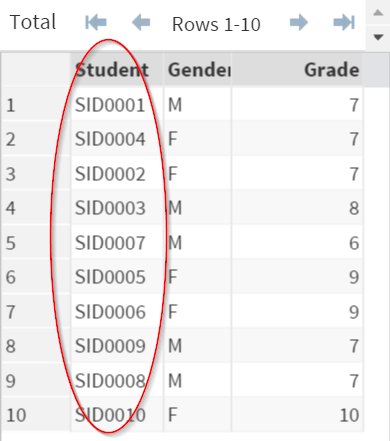 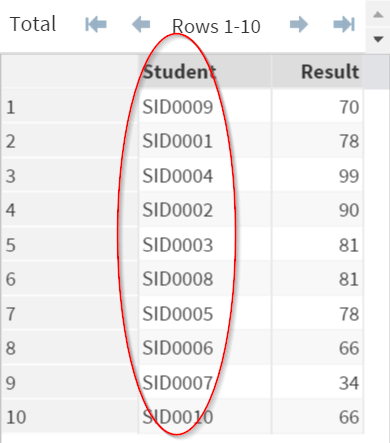 Merging the data sets by the Student variable ensures each of the students' profile is matched with their corresponding exam result. 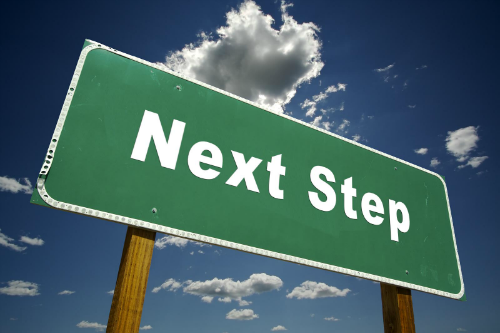 Once you identify the merging variable, you can follow the two steps below in merging the data sets:

Step 1: sort all of the input data sets by the merging variables.

Note: this step is crucial.

SAS would not be able to merge data sets that are not sorted by the merging variables.

Step 2: merge the data sets using the MERGE and BY statements

The MERGE statement tells SAS to merge the data sets.

The BY statement tells SAS to merge them by matching the (merging) variable. 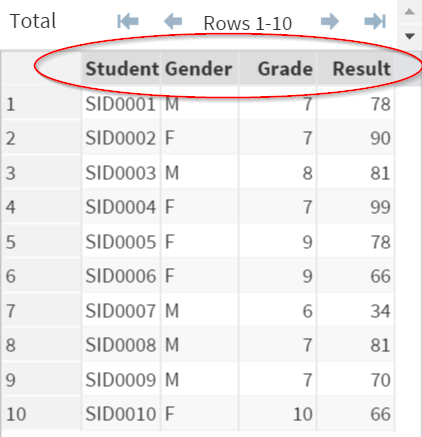 Copy and run the POPULATION and UBER data sets from the yellow box below:
The POPULATION data set contains the population information related to 8 metropolitan cities across North America.

The UBER data set contains the number of Uber drivers in each of the metropolitan cities.

You are interested in analyzing the ratio of Uber driver against the city's population.

Merge the POPULATION and UBER data set and calculate the Driver to Population ratio:

Which city has the highest Uber driver to population ratio?
Next
Need some help?

The city of Cancun has the highest uber driver to population ratio.