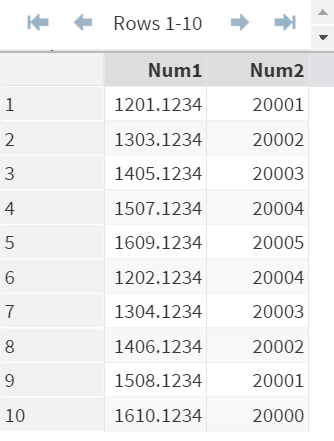 Let's take a look at the variable Num1. 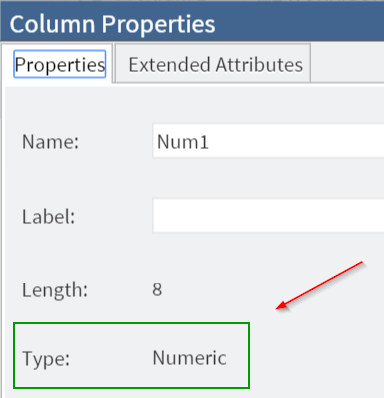 A PUT function can be used to convert Num1 to a character variable. 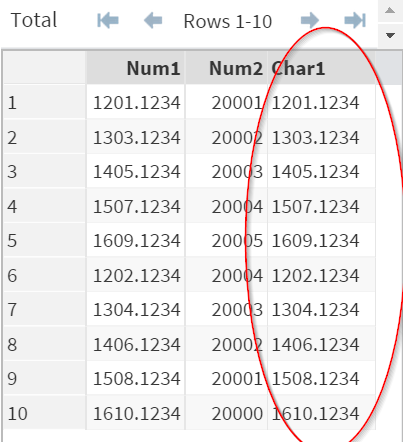 It contains the identical information as Num1.

However, it is a character variable. 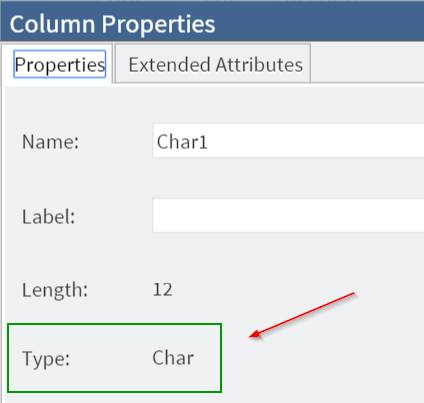 ​
The format allows you to convert the formatted values to the character variable.

In our example, the (best.) format is used.

This tells SAS to convert the values based on the internal values stored in Num1. 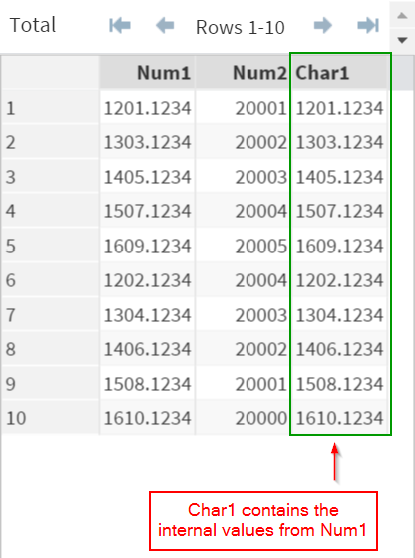 The formatted value of Num1 is converted into Char1.

​Char1 will show the dollar amount with the dollar sign ($) as well as the comma separator.

Now, let's take a look at another example. 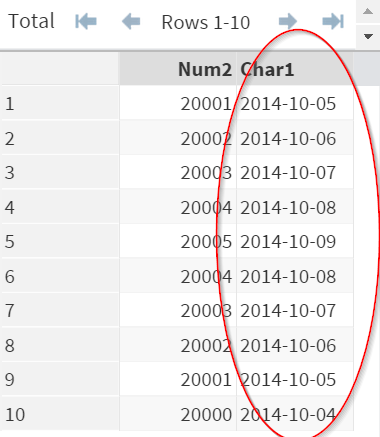 However, when using the PUT function, the variable type is changed from numeric into character.
Exercise
Copy and run the code from the yellow box below: 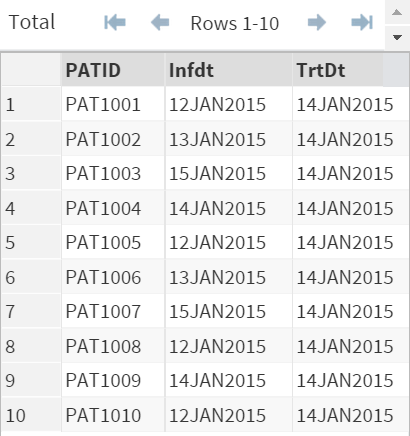 Before receiving the treatment, each patient must sign a form of informed consent.

The informed consent form should provide adequate information for the patient to make an informed decision about the participation of the treatment.

As a clinical researcher, you noticed that some patients received treatments before they sign the informed consent form.

Find out which patient violated the procedure.

Create a data set that contains the Patient ID, as well as a comment in the structure below:

"Patient xx received his/her first treatment on MM-DD-YYYY. However, the treatment is received prior to the date of informed consent (MM-DD-YYYY)."
Next
Need some help?


HINT:
The dates must be converted into a character variable in order to combine them with the rest of the comment.